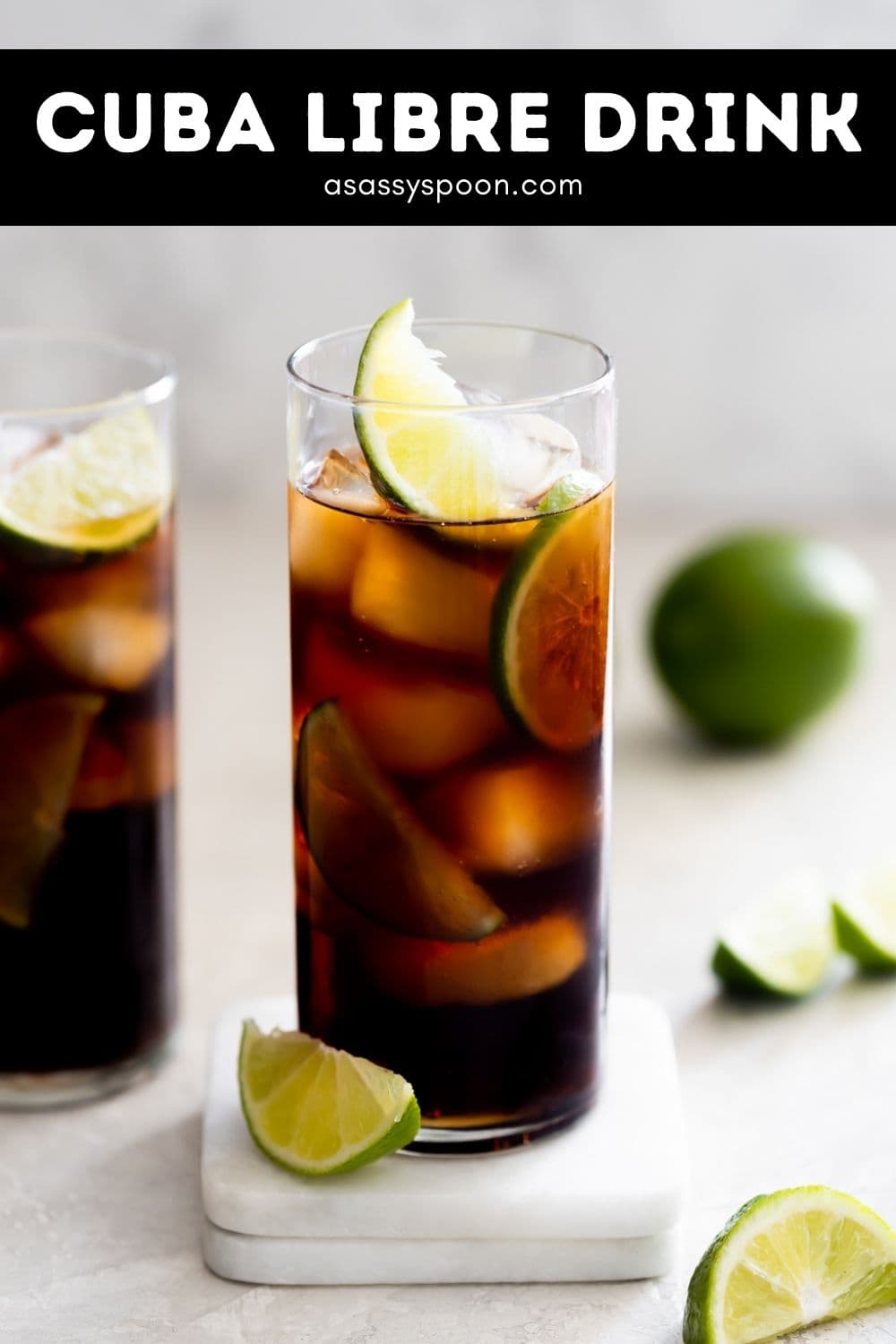 A Cuban cocktail that marries the classic combination of rum and coke with a squeeze of lime? Yes, please!

Next to the classic daiquiri, the Cuba Libre is quite the popular drink.

Let me show you how to make it.

What is a Cuba Libre?

A classic Cuba Libre is a mixed drink made, on the rocks, with rum (typically Havana Club or Barcadi rum), Coca-cola, and a twist of lime.

It is said to be the second most popular drink in the world.

Why is the drink called Cuba Libre?

While there’s no real origin to this classic cocktail, I’ve read several variations of the history of the Cuba Libre and here’s the gist of it:

Not sure if any of this is true or not, there is certainly no freedom in Cuba today but at least we can enjoy this drink with a promise that one day that will change.

What is the difference between a rum and coke and a Cuba Libre?

A rum and coke drink is two ingredients – rum and coke – served over ice. A Cuba Libre goes beyond being a simple rum and coke cocktail because of the fresh lime juice.

Sure, you’re probably thinking, “oh it’s just one ingredient”, but the lime juice really does make all the difference.

The fresh lime juice truly makes this drink so refreshing and balances out the sweet cola and the subtle hints of vanilla and caramel from the rum.

How To Make A Cuba Libre Drink

I hope you make it and love it! 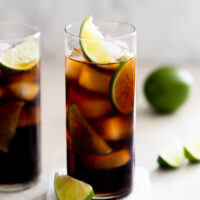