Latest Recipes
Home Resources My Story: How I Became A Food Blogger

Want to know how I became a food blogger? Here’s the story of how I got to where I am today. It wasn’t easy but it’s been an incredible ride.

For as long as I could remember I’ve had a presence on the Internet. I was that nerd that taught herself HTML and created a website on Angelfire. I was all up on ICQ, Yahoo and AOL chatrooms making friends with strangers. Geez, my age is showing. From there, it was Tumblr and MySpace and…Blogger?

Bottom line: I’ve always been a child of the Internet. When it came to blogging however, I could never find a topic that I could really talk about or stick to for the long haul. So I would start blogs and shortly after, I would delete everything.

I also had a few “online” businesses/websites that consisted of creating paper invitations, selling pet supplies and providing social media management services when that became a thing. Not all at the same time, obviously, but the point was that I always wanted to live on the Internet somehow.

One of my last attempts at the blog thing before A Sassy Spoon came to life, was back in 2008 when I wanted to be like Cupcakes and Cashmere. I was so inspired by her blog that I started a similar one myself. I’d post about my favorite looks, home decor, DIY… it was a “creative outlet” that once again, you guessed it…I ended up deleting it. After that, I decided to not start anything else again unless I would stick to it for the long haul.

Prior to becoming food blogger and working in digital marketing, I worked in the health care industry. Let me quickly summarize that season of my life: Early to mid-20s. Climbing the corporate ladder. Unhappy with the job. Unhappy with my life in general, honestly. Dealing with divorce and everything else that come along with that (finding a new place to live, finances, etc).

I was depressed and just so over life. Until one day I woke the F up saying, “there’s gotta be more to life”.

And turns out there was!

Here I was 27, looking hotter than I ever have (seriously, 27 is a sexy age). Got my friends back, quit the job, got a new one, started traveling, lost 25 lbs and slowly began rediscovering ME after coming out of that mental coma. I seriously felt like I had died and was reborn as a brand new person. Imagine being given a white sheet of paper and a pen, and you’re able to rewrite your story. Not everyone gets a chance to do that. And you know what? Even though what I had been through was HARD af, I got a second chance at creating a brand new life and for that I will forever be grateful.

My life at this point was like one big Pulp Fiction movie, where nothing was in chronological order. I went back to school to finish my degree in my late 20s. I had gone to art school for Multimedia (the first digital media degree that existed back in the day which ironically enough is what I ended up doing as a career. *rolling eyes* big lesson here in trusting your gut) after high school but had to quit to work full-time.

Up until that point, I had made it far in my career purely on my hustling spirit. So when I went back to school, I was undecided for a while until I graduated with a safe Business degree… and LOTS of school debt. Hooray. *sarcasm* #regrets #extortion lol

After over a decade in health care and a degree in hand, I was ready for a change so I began researching my next move. That led me to begin working with JLPR, a local boutique PR + marketing firm, after my 9-5.

That season of my life was made up of a lot of long hours and so much growth. I wanted to get my feet wet in the digital marketing world now that social media became a thing. And I finally felt like I was on the right path.

After a massive layoff at my current job (it was a sign!), I was able to quit health care for good and officially change careers to digital marketing. I began working at an ad agency managing social media strategy for big time clients.

The next few years were a whirlwind of ups, downs, lessons, and blessings (and that’s just touching the surface) but they were a HUGE milestone for my career. It eventually lead me to pursue this next chapter of my career – A Sassy Spoon!

It was January 2016 and I had quit my safe, secure full-time agency job in search for more freedom and flexibility. I was working really long hours and just overall burned out. I didn’t have another job lined up. It wasn’t the first time I had done that but that’s how I do. I always need a few weeks off after leaving jobs before figuring out my next move (for the record, I had only done that twice and always with 3+ months of expenses saved up. I’m not THAT crazy. It also helped immensely that I’ve never lived above my means no matter how many promotions I’ve had in my day). In the interim of figuring out my next move however, I remember texting my friends saying,

“I’m going to open an Instagram account to get all these food pics off my phone”. “I’d love to start blogging but considering my trajectory with blogs, I don’t know if I’ll stick to it. I’m just going to start with Instagram first. Baby steps.”

Little did I know, this was my next move!

The last thing I thought was that I would become a food blogger but here we are.

Starting a food blog made sense. Up until that point, I had been a Yelp Elite for a few years, visiting restaurants, taking photos, writing reviews. Traveling and trying new restaurants were my favorite hobbies. Baking was my jam and whenever I had time, I’d cook and meal prepped like a boss. Not to mention, my clients in my previous job(s) were in the culinary space. It was a no brainer that I’d start something food related someday.

After googling about blogging full-time and reading literally every Pinch of Yum’s income report, I decided I wanted to give this blogging thing a fair shot. No quitting allowed. No BS. I was going to make this blog work. For real this time. And here we are present day. I’m still here! I’m a food blogger! Read my 2018 income report.

Advice You Didn’t Ask For

If there’s one piece of advice I can give you, it’s to always live YOUR best life no matter what. Life’s too short to be unhappy. I spent the last few years making up for lost time and I’ve never been happier. From mental health issues to therapy, mixed in with a lot of high highs and low lows, I went through a lot but hey, I came out even stronger than I was before. If you’re going through something similar, whether it’s a relationship or a job situation, know that there IS a light at the end of the tunnel. There IS more to life than whatever you’re going through and it’s never too late to start a new life. Just make it happen. No one will be determined for you and no one is in control of your happiness except you. Don’t ever EVER settle.

Also, another valuable tip… never burn your bridges. Why? Because JLPR, that same local boutique PR firm that once gave me a chance at changing careers years ago, is the very place that I got to work with again while I was growing A Sassy Spoon.

I used to hate waking up and now I can’t sleep in!

As a food blogger, food photographer, founder, owner (all the titles lol) now, I get to work full-time on this blog and for that I will forever be grateful. Find out how I grew my blog to 100K monthly page views!

My story is not done but it’s definitely been an incredible journey.

A journey that I know will only get better. 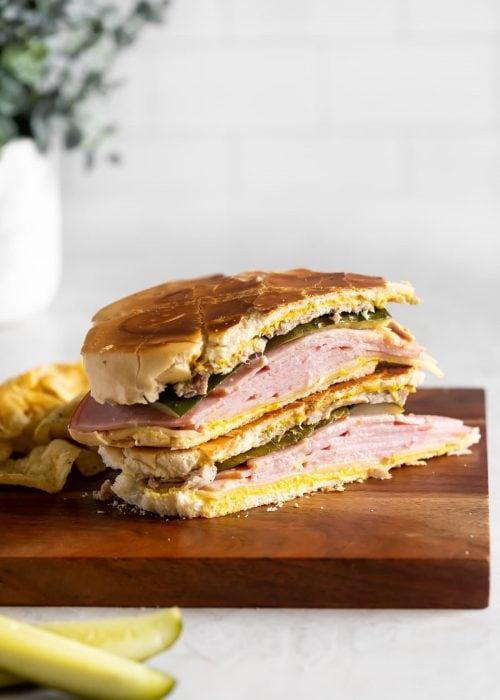 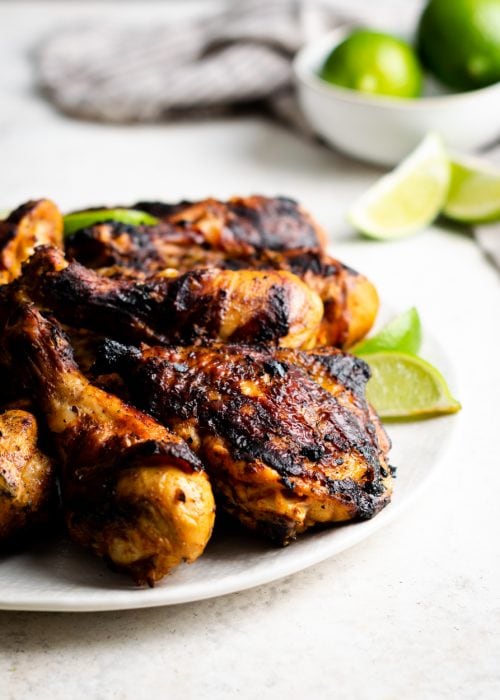 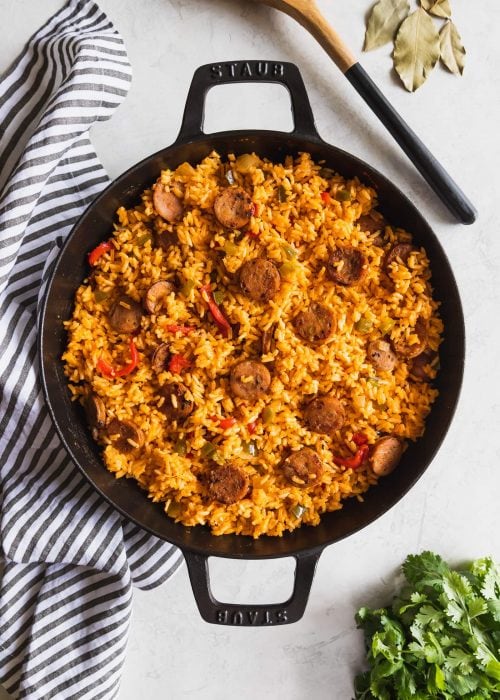